Nepal currently ranks 110 out of 144 countries in the Global Gender Gap Index 2016. In terms of women’s political participation, Nepal has made progress with more women occupying powerful positions such as that of President, Chief Justice (Former) and Speaker of the House. Women hold 29.6% of parliamentary seats and as part first phase of local elections 5,445 women have been elected for positions to the newly created local bodies. In other areas, such as literacy and wage equality, Nepal has made some small improvements, while progress in areas such as the health sector has been limited.

In the discussion on the status of gender equality in Nepal, the voices of men are often forgotten. Yet, gender equality is not about women only. Men have a crucial role to play. In order to achieve gender equality, it is important to involve men and to address challenges for both sides. While most gender inequalities disadvantage women, there are also important issues to address that primarily affect men, ranging societal pressure to be the main breadwinner to lower life expectancy.

For me gender equality refers to no bias and discrimination between women, men and third genders. Gender is a natural process and being a third gender is as normal as being male or female. One shouldn’t prejudge people's abilities and potentials on the basis of their gender. However, even though lots of change has occurred over the past few decades’people’s mentality is still the same. Still, many people think that women should only work in the house and that should not be allowed to work outside or go abroad for employment like men do. In my family, my mother performs the household work whereas my father is less likely to participate in kitchen work. My sister also believes that the household work should be done by women. I help my sister sometimes with cooking, groceries, cleaning etc. , but washing dishes and clothes are done by both her and my mother.

At work, I tried my best to lessen the gap between women and men. We shouldn’t ask candidates for jobs about their ability according to gender. We should accept their work and respect what they contribute in their jobs. The German chancellor, Angela Merkel, has led Germany very efficiently. The former prime minister of the UK ,Margaret thatcher ruled the UK for more than 10 years, from 1979-1990. In Nepal, there are some positive women role models. In the political field Bidhya Devi Bhandari and Onsari Gharti Magar are the one of the finest examples while Meera Rai, Ganga Adhikari, Rubina Chettrii are leading in the area of sports. This gives women hope and empowers them to increase in their participation. 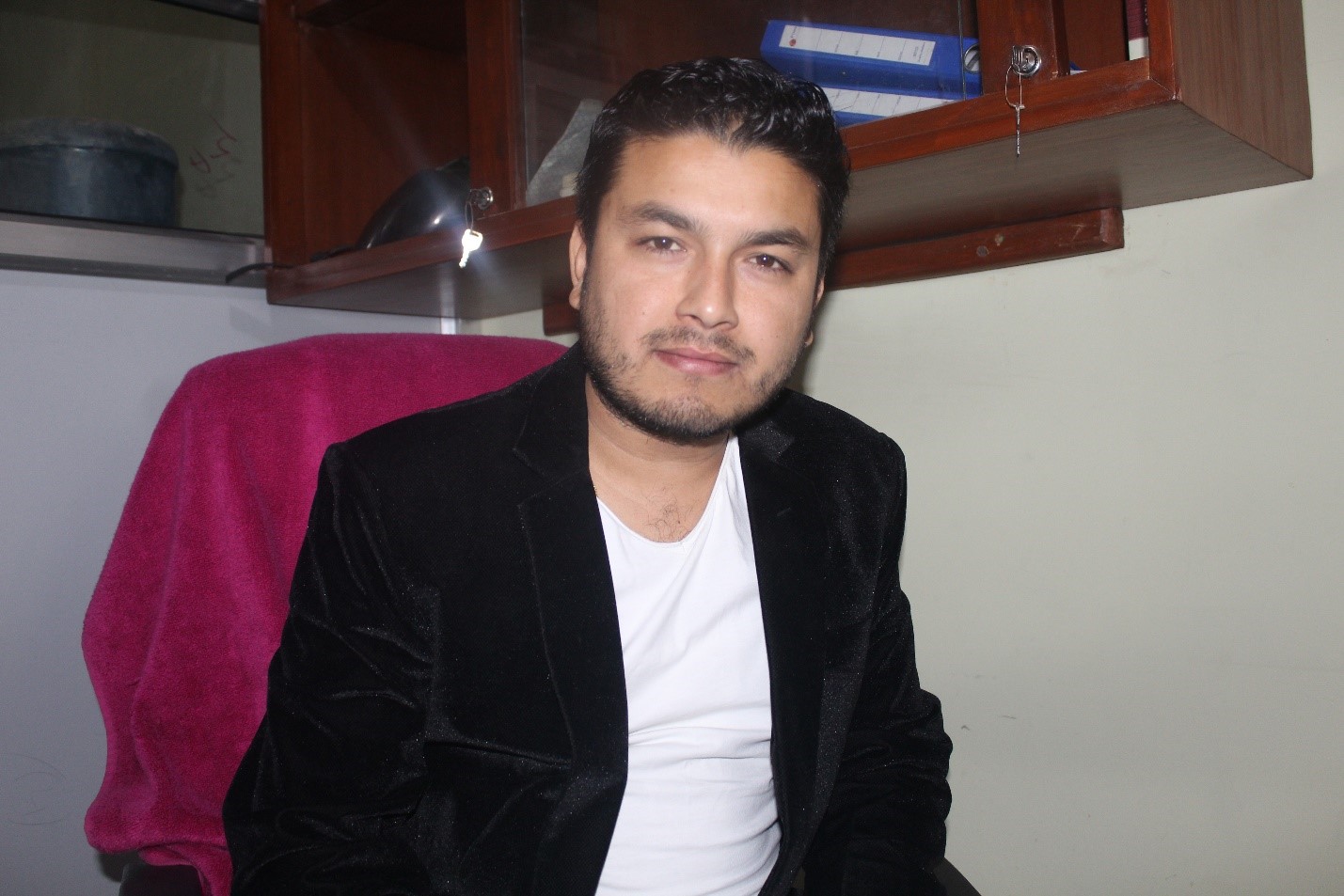 Ladies First!! What a pathetic way of discrimination. Who are you to pre- judge women on their ability, capacity and potentials just because of their gender? Without providing equal opportunities and facilities, we shouldn’t decide who is better. Men are becoming more sensitive regarding gender, but in practice there is no improvement. People talk about equality and empowerment in public, but they don’t practice these principles at their own home. Gender equality should start from home.

In my family, lots of our family properties are in the name of my grandmother and all the decisions are also made by my grandmother. At home, equal attention and importance have been given by my parents to me and my sister. We got a chance to study in boarding school at Biratnagar. We have equal freedoms and opportunities. I do all the household stuff like washing clothes dishes , while my sister can do other things without having to worry about the household work. 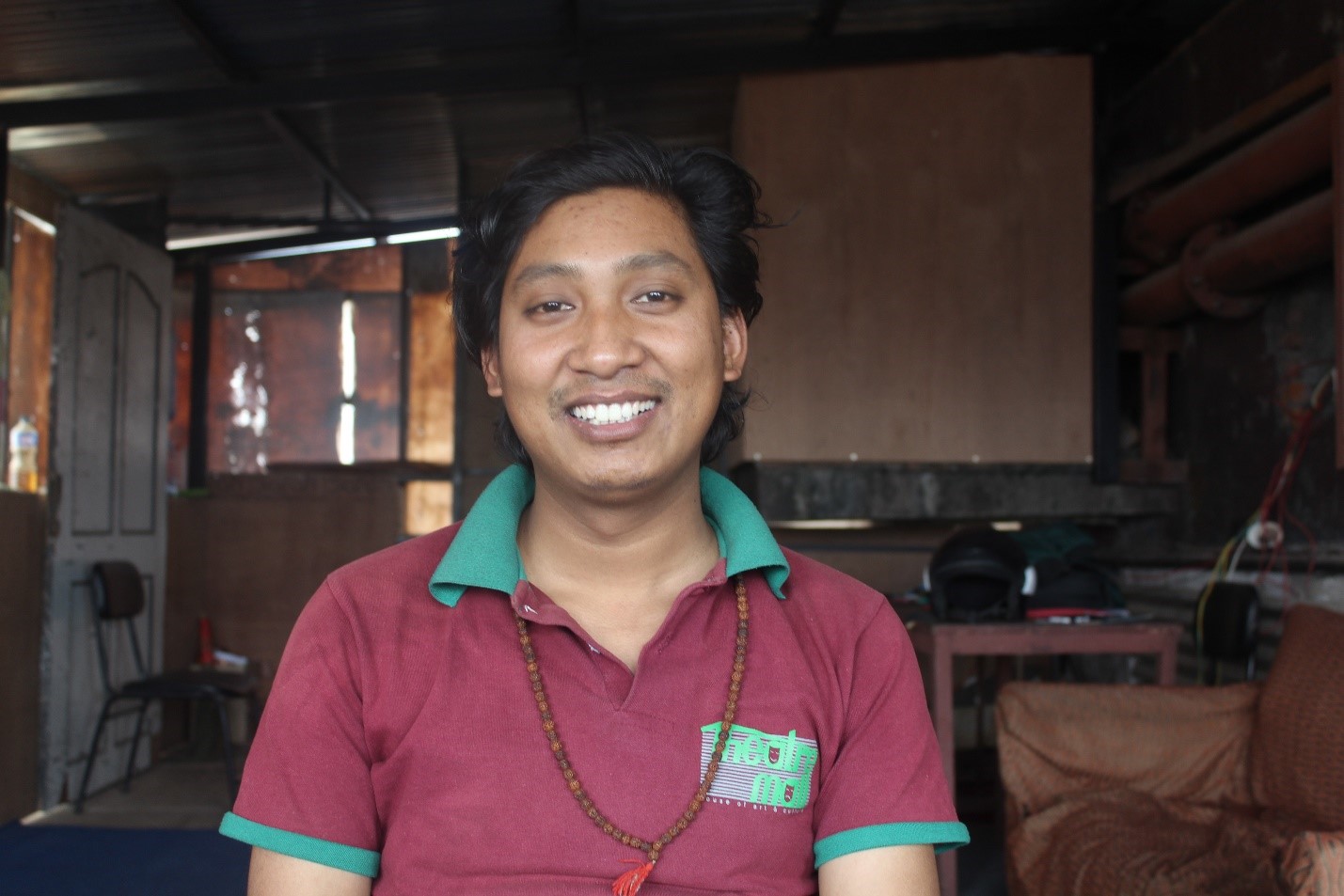 Gender equality is not an immediate change, but a process to reduce discrimination and bring equality between women and men. It is not only a problem in Nepal, but it is the problem across the world. There is discrimination in the society. Luckily, the situation of third genders is better than in any other countries. The law has been made years ago before the question was raised against third genders, but in implementation it is lacking behind.

There needs be change in the thoughts of people. There is an assumption in the human mind that a woman or girl cannot do this and that. In our societies people are of different cultures, which means different traditions. In most of the cultures, women are taught to conduct the house hold work, which they have taken as duties and hence this leads to a situation where these become social norms that perpetuate discrimination. Even in my house, my mom doesn’t allow me or any other male to do the household work. She thinks that it’s a girl duty, but I also want to take part in doing the household work. While making the decisions in our family, my sister makes most suggestions we follow her do things as per her will. 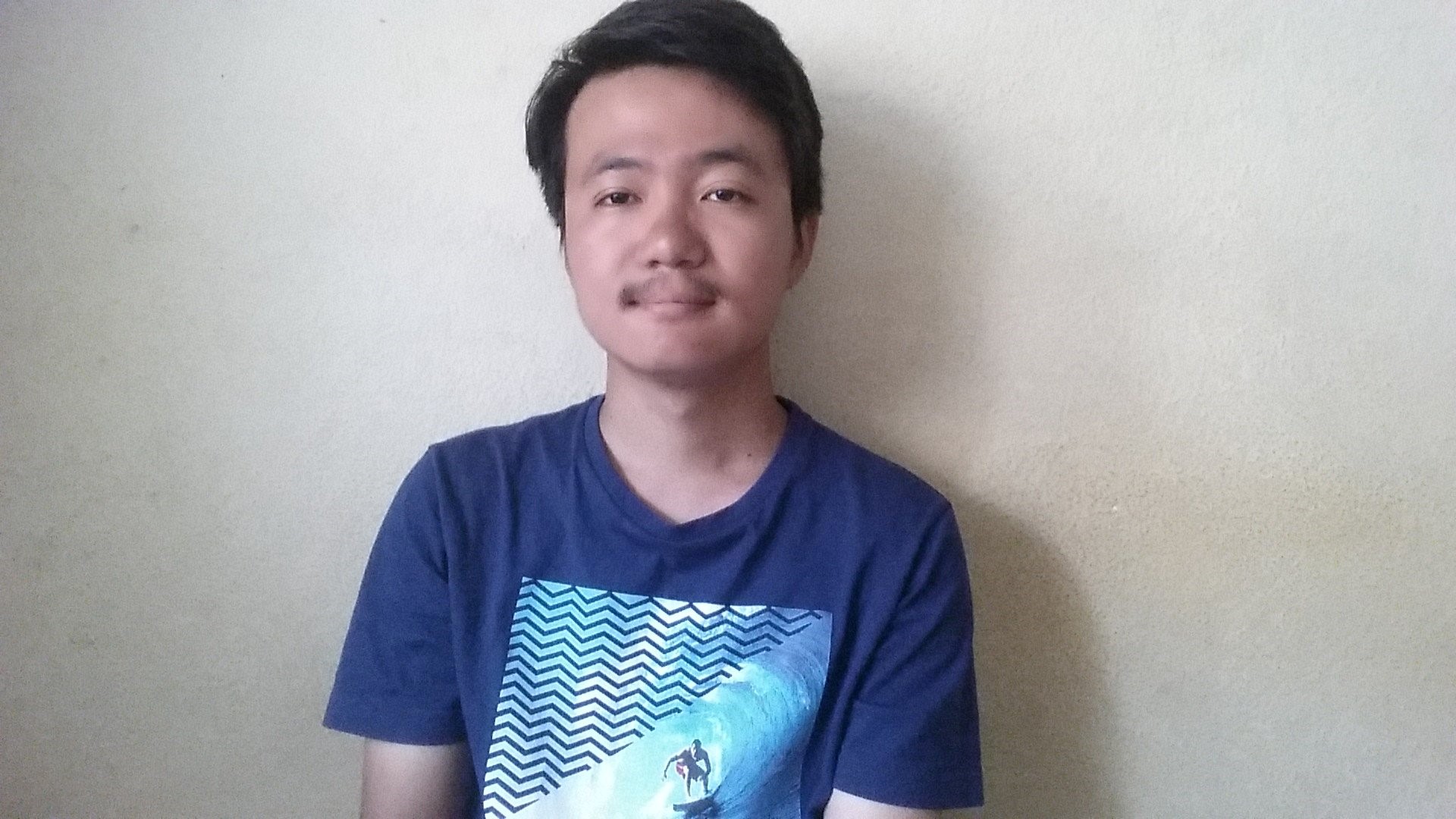 Gender equality to me means fair treatment to all the genders in a society regardless of their race, skin color, caste, culture, geographical belonging, religious beliefs, etc. with equal opportunities, rights and responsibilities protected by the law of a country. Gender inequality means injustice and unrest in a country , which causes conflicts and could even cause violent acts by citizens. Internal conflicts have adverse effects on the development and economy of a country. This can cause the economic downfall as well. For the peaceful and progressive development of a nation, gender equality is one of the very important factors.

With comparison to the time ten years ago and the present time, I think there has certainly been some progress in gender equality, but there is still a long way to go by the Nepalese to completely embrace gender equality and understand it. People think that men are not supposed to cry, they are the head of the family and they should be the main source of income. Women are supposed to have long hair, supposed to stay home and do domestic work in particular learn how to cook so they can impress their future in-laws and husband. Husbands who help their wives with their chores and domestic works or shopping are stereotyped by many as they think it a husband's responsibility is only to earn income for the family and let his wife handle the household. I have also experienced people’s perspective that unlike a divorced male, women are not supposed to marry again.

Lesbians, Gays, Bisexuals, Transgenders, Questioning persons and Straight Allies (LGBTQs) are still treated as outcasts in our society and have been in situations or environments where some people have showed their hate and discomfort about LGBTQs. These are some of the worrying factors that act as barriers to achieve gender equality. I try to convince people I know, who are stereotypical about gender roles in our societies about how it is wrong and why gender equality is important for social development. To start, I have contributed to it by accepting and performing the work division at my home. In my opinion for change to occur in society, we need to start that drive for change from ourselves first.